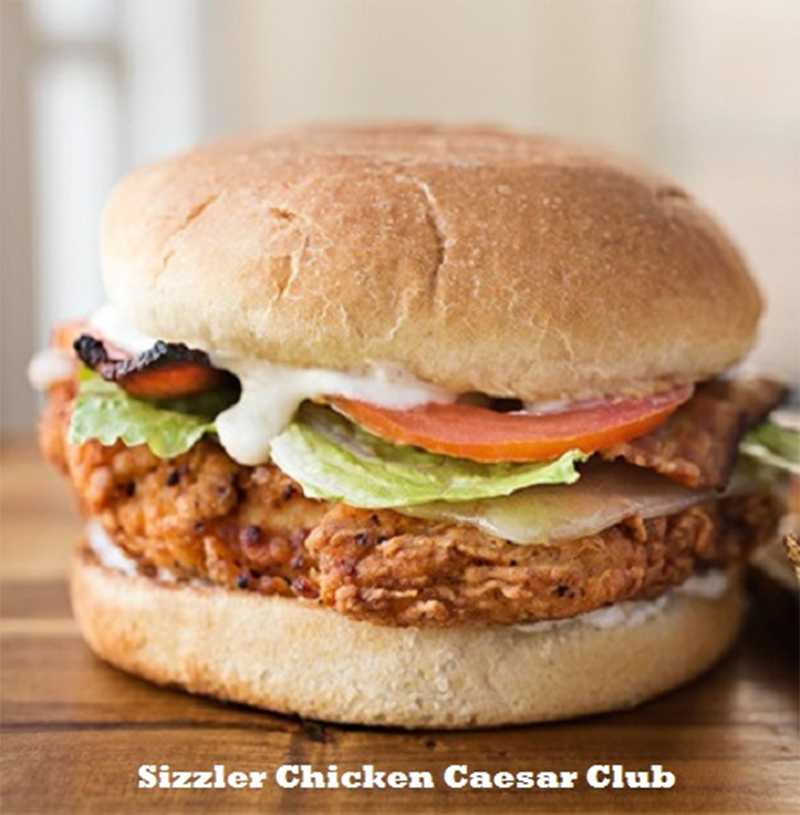 Chicken is now a mainstay of our diets in Ireland and the UK. In Ireland it’s estimated that we eat in excess of 200,000 chickens per day! Up until the 1960’s in Ireland chickens were mainly kept for eggs. Chickens bred for meat were an expensive treat.

In Ireland, as in the rest of Europe, we have become a nation of breast meat lovers, whereas in many African and Asian countries, the darker meat is much preferred.

Today, there are literally endless chicken recipes from throughout the world, many of which are finding their way into mainstream consumption. From Southern Fried, Piri Piri, or spicy marinated, its versatility is one of its major benefits in the foodservice industry.

Here’s the first in our series of Endless Chicken recipes, inspired by the Spicy Chicken Club Sandwich at Wendy’s. 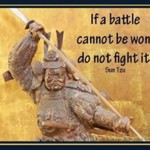 Independent Food Businesses Fighting Back
We use cookies to ensure that we give you the best experience on our website. If you continue to use this site we will assume that you are happy with it.YesNo