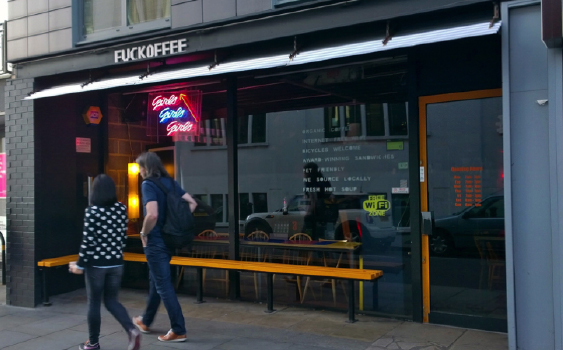 This is a great story of a London coffee shop who used a creative rendition of a well-known and much loved expletive as part of their brand name.

The business opened in October 2012 and all was good until last month when their landlord issued them an ultimatum by way of a solicitor’s letter.

In simple terms, they told them to take it down or it would be taken down for them, and in addition they could forfeit their lease.

Their response was clever and simple, and managed to comply with the instruction without losing their brand identity. 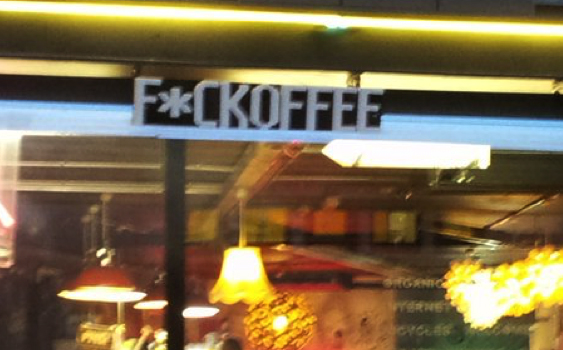 “Fuckoffee” became “F*ckoffee” overnight, and the business grew a great Twitter following for their fight against what they considered to be censorship and humourless men in suits. 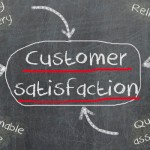 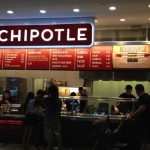 When Food Safety Goes Wrong…
We use cookies to ensure that we give you the best experience on our website. If you continue to use this site we will assume that you are happy with it.YesNo