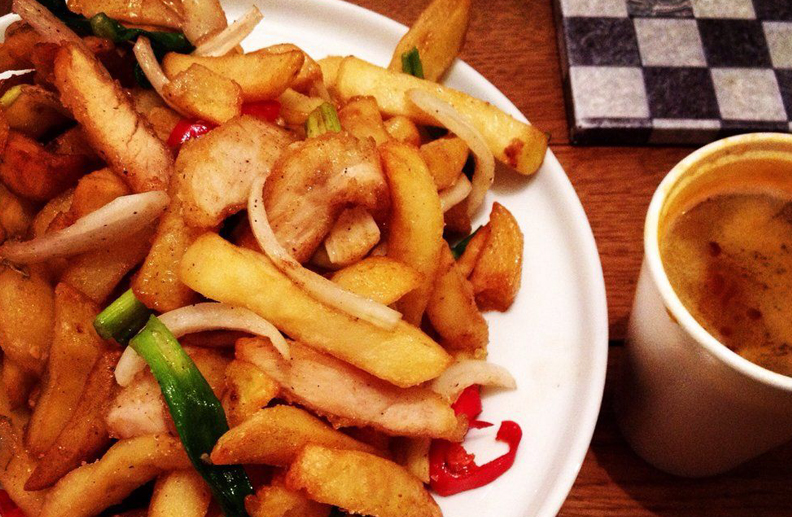 The tasty treat scooped a top award at a take-out bash, but how did it reach these lofty heights? The fabled spice bag looks like it’s here to stay.

But just what IS the tasty treat?

Funnily enough, it’s mostly in the name. A spice bag is made of up some combination of chicken, chips and red, green and chili peppers. People are also partial to the odd vegetable too.

Where did it come from?

We’re not sure anyone knows for certain. It seems nobody can decide on a name either – it’s been variously called a ‘spice bag’, ‘spicy bag’, ‘hot bag’ and more. We doubt the recipe for ‘chips, chicken and few spicy things’ is carefully concealed in a hidden container down the back of an oven in Blanchardstown.

Why is it so popular?

A comment on a boards.ie thread sums it up quite nicely: “More and more seem to be going after the younger market, or people who want to eat on the go, so they are competing with the likes of chippers. “The chinese nearest me is full of kids getting half portions of things and eating it outside the place.”

Is it just a Dublin thing?

Would ya go away outta that. It’s popular everywhere! 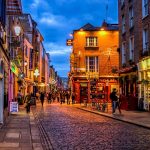 Hot n’ Spicy Chicken to go! Limited Edition Promotion
We use cookies to ensure that we give you the best experience on our website. If you continue to use this site we will assume that you are happy with it.YesNo