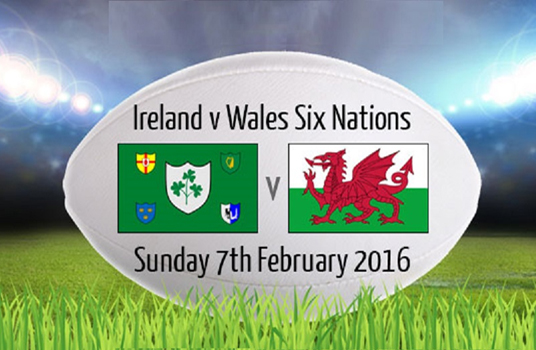 The Six Nations Rugby kicks off again shortly with the Welsh visiting Dublin for Irelands first game of the 2016 championship. After a largely disappointing provincial season, Irish rugby fans will be pinning their hopes on the national team giving them something to cheer about.

One of the most recognisable songs sung by Welsh rugby fans features the rousing refrain “Feed Me ‘Til I Want No More”.

Ok, so after we give them a beating maybe we should just give them a taste of Irish then! 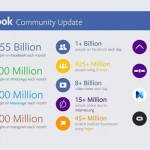 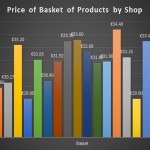 Takeaway Price Survey
We use cookies to ensure that we give you the best experience on our website. If you continue to use this site we will assume that you are happy with it.YesNo