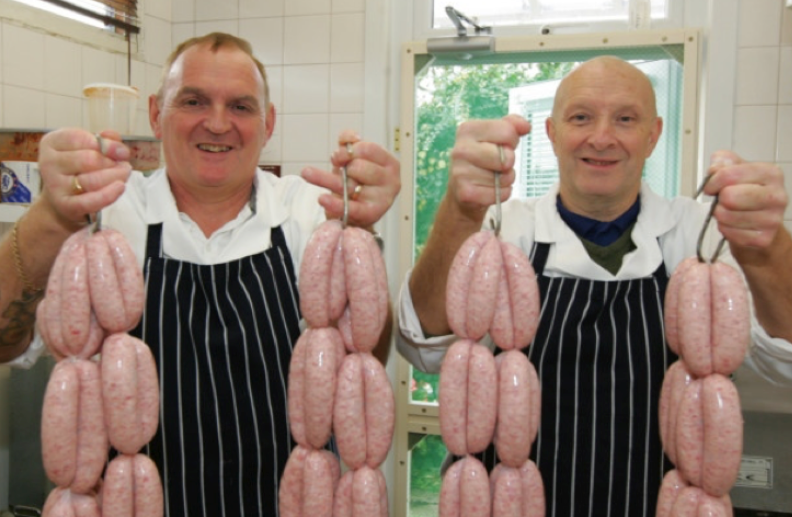 Its late, the pubs are closing and the shops are shut. Hunger strikes for this bunch of butchers…

A group of German Butchers were out one evening enjoying some beverages when they decided to have a barbeque. There was one problem. The stores were closed.

They were left to rely on sausages from all- night petrol stations (which were not to their standard!). 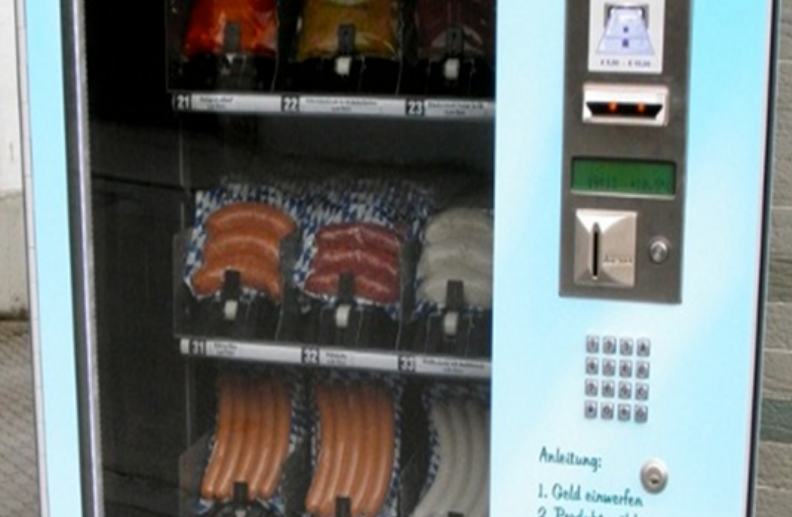 This sparked the idea….

Why not build a vending machine outside the butcher shop so that late night customers can get their hands on high quality meats?

So, they actually did – and the vending machine has proven to be very popular with many late-night carnivores.

Would this appeal to Irish consumers after a night out on the town? We’re not so sure….

Well, maybe if it dispensed booze too! 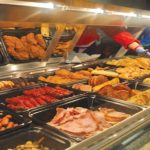 Are Convenience Stores Becoming a Threat to Restaurants?

BEWARE! Christmas Food Safety Alert
We use cookies to ensure that we give you the best experience on our website. If you continue to use this site we will assume that you are happy with it.YesNo