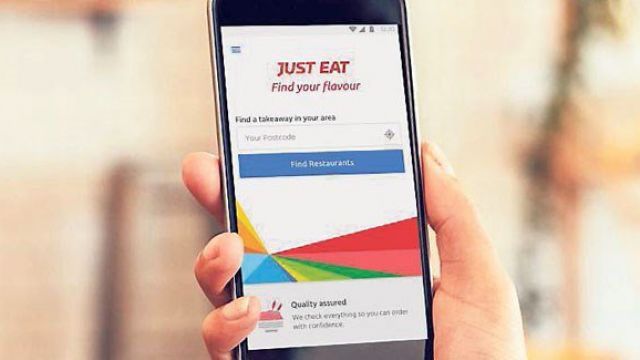 Can you guess it?

Just Eat Ireland has revealed that one particular cuisine has seen a major soar in the number of orders in 2018 so far. Yep, a surge in demand for ethnic flavours has seen Lebanese food increase by a staggering 113 percent.

Orders of healthy choices, vegetarian meals and gluten-free options have also continued to rise when compared to 2017.

Just Eat reveals however the the “heavy hitter” with the highest number of orders this year so far remains as Chinese food (one of our ultimate hangover FAVES).

Others that saw a surge included Nepalese by 75 percent, Asian by 52 percent and Japanese by 51 percent. Takeaway chicken proved extremely popular too, experiencing a massive increase, while classic Italian fare also experienced an upsurge of 70 percent.

Other surprising facts include the increase in vegan food being ordered through the app. Vegan pizza, vegan korma and falafel bowls are now some of the most popular foods requested. With vegetarian food as a whole up 25 percent.

Just Eat also revealed the most popular time to order is between 5:30pm and 7:30pm (so maybe a time to avoid if you’re starved and looking for your food ASAP). 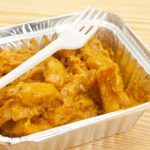 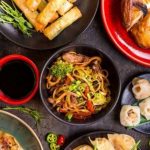 Ireland’s most popular type of takeaway has been revealed
We use cookies to ensure that we give you the best experience on our website. If you continue to use this site we will assume that you are happy with it.YesNo